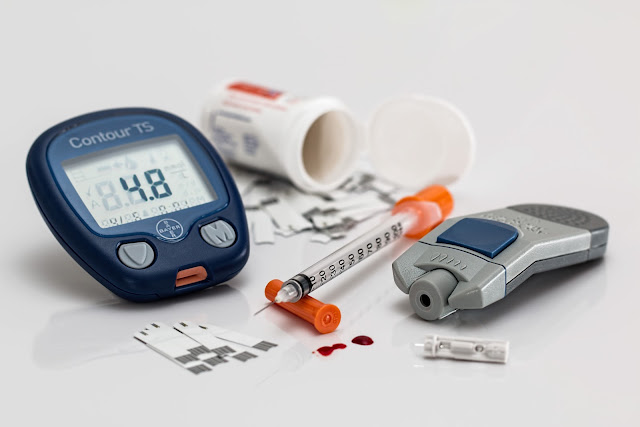 I have also gone through the same in my 3rd trimester. Then my gynaecologist said you have to cut sugar completely and if it will not be controlled then you have to take two insulin shots before delivery.

I was shocked because I never had diabetes and suddenly insulin shots. I had a sweet tooth during my pregnancy. Then I control over my diet and exercise daily.

After some days I checked again and found controlled and I was like “Thank God”. One of my friend also gone through this but she has  gestational diabetes in her starting of 2nd trimester. And she was controlled by taking some medicines and finally insulin and then gave birth to a boy.
That’s why I think I should share you all about gestational diabetes.

Target ranges advised by the Australasian Diabetes in Pregnancy Society are as follows:
It is a condition in which a woman develops high blood sugar levels during pregnancy. Generally results in few symptoms;

it does increase the risk of preeclampsia, depression, and requiring a Caesarean section.

Since insulin resistance is highest in mornings, breakfast carbohydrates need to be restricted more. Ingesting more fiber in foods with whole grains, or fruit and vegetables can also reduce the risk of gestational diabetes.
The two main risks
1. It imposes on the baby are growth abnormalities and chemical imbalances after birth, which may require admission to a neonatal intensive care unit. Infants are at risk of being both large for gestational age.
2. Small for gestational age and Intrauterine growth retardation in managed GDM.

Babies born to mothers with poorly treated gestational diabetes are at increased risk of being too large, having low blood sugar after birth, and jaundice.
If untreated, it can also result in a stillbirth, Long term, children are at higher risk of being overweight and developing type 2 diabetes.

Prevention
By maintaining a healthy weight and exercising before pregnancy. Gestational diabetes is treated with a diabetic diet, exercise, and possibly insulin injections.

Most women are able to manage their blood sugar with a diet and exercise. Blood sugar testing among those who are affected is often recommended four times a day.

Breastfeeding is recommended as soon as possible after birth.
Gestational diabetes affects 3–9% of pregnancies, depending on the population studied.

It is especially common during the last three months of pregnancy. It affects 1% of those under the age of 20 and 13% of those over the age of 44.
For good pregnancy outcomes, Counselling before pregnancy (for example, about preventive folic acid supplements) and multidisciplinary management are important .

Self monitoring of blood glucose levels can guide therapy. Some women will need antidiabetic drugs, most commonly insulin therapy.
Any diet needs to provide sufficient calories for pregnancy, typically 2,000 – 2,500 kcal with the exclusion of simple carbohydrates.